Another excellent entry in The Galactic Cold War series. I hope news of a new book will appear soon, because I want more!

Finished reading: The Wind Through the Keyhole by Stephen King 📚

As WWDC approaches, I’m once again reminded of all the apps I’ve started and abandoned.

It’s so easy to be inspired by something new and click create new project. It’s exciting and you start to think of how you could use this in an app. You create more projects for different apps, and suddenly you’ve stopped working on it.

What will it be this year?

The final day of Premier League was football at its best.

The hope was lit after Villa had two goals and Man City had nil.

Liverpool won their game, but it wasn’t enough.

Still, great season by Liverpool and what a thrill this final game was.

And then we have Saturday… ⚽️

Apple Newsroom has a new post about Skywalker sound on Star Wars Day.

It includes a great little video as well. Those sounds are so iconic.

I never get tired of this game. Such a masterpiece.

I play them both. Will I play the Switch in twenty years? 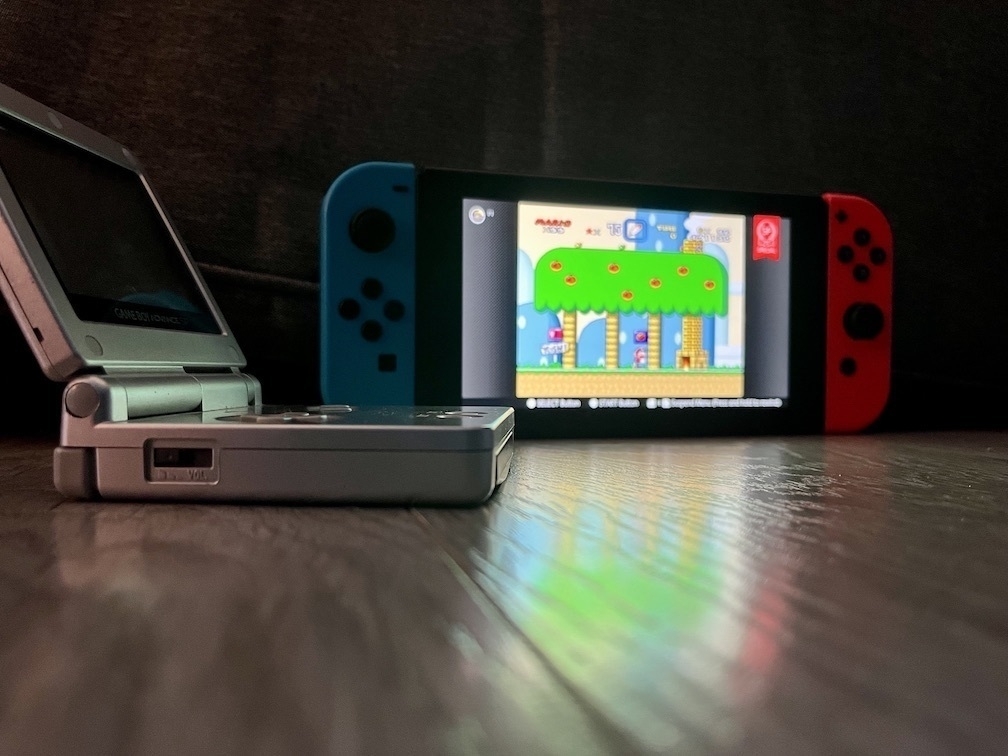 Today, 5 years ago, I posted my first post on my blog here at Micro.blog.

I’m so glad it’s still around.

I’m not sure I’ve linked to Webbed Briefs by Heydon Pickering before.

Somehow I had not watched the latest episode titled Is HTML a Programming Language.

I’m currently studying to take the IAAP CPACC Certification. This will make me a “Certified Professional in Accessibility Core Competencies”.

I find the material really interesting. I’m learning a lot about the different obstacles that people with disabilities can face.

Getting ready for the Apple event.

Craig Abbott has written one of the best posts about web accessibility I’ve read in a long time.

Lets be clear, WCAG 2.1 AA is a binary standard. You either pass all of the required criteria, or you don’t.

Partially supported is not supported

Really like the new Röyksopp song This Time, This Place….

Very club friendly. Hope they can bring back some Aedena Cycle or Drum Island vibes on the new album as well.

So I’m currently working on not seeing the message “You died”.

I stopped using Instapaper, the app I initially bought an iPhone to use, back in 2020.

After testing alternatives I landed on using GoodLinks. As 2021 became 2022 I noticed I didn’t use it anymore.

Last week I went back to Instapaper and I’m very happy with my choice.

I finished watching The Book of Boba Fett last night. I continue to be impressed with how good both this and The Mandalorian is. It feels like Star Wars in a way most of the other projects since the original trilogy have not. 📺

This book deserves all the praise it got after it’s release. 📚

When do you think I started to notice Covid?

Watching Timothy Olyphant return as Cobb Vanth in The Book of Boba Fett, made me long for watching Justified again.

Watching season one again this week reminded me just how good this show is.

And it also reminded me that it’s been a long time since I saw Deadwood.